Create, Edit, and Manage Users of an Ubidots Account.

All Ubidots accounts begin with a single App that can be accessed by users under a specified permission role to view, create, or edit resources (Devices, Dashboards, Events, Tokens and End users) within an Ubidots-powered App. Here's a quick refresher of Ubidots hierarchy: 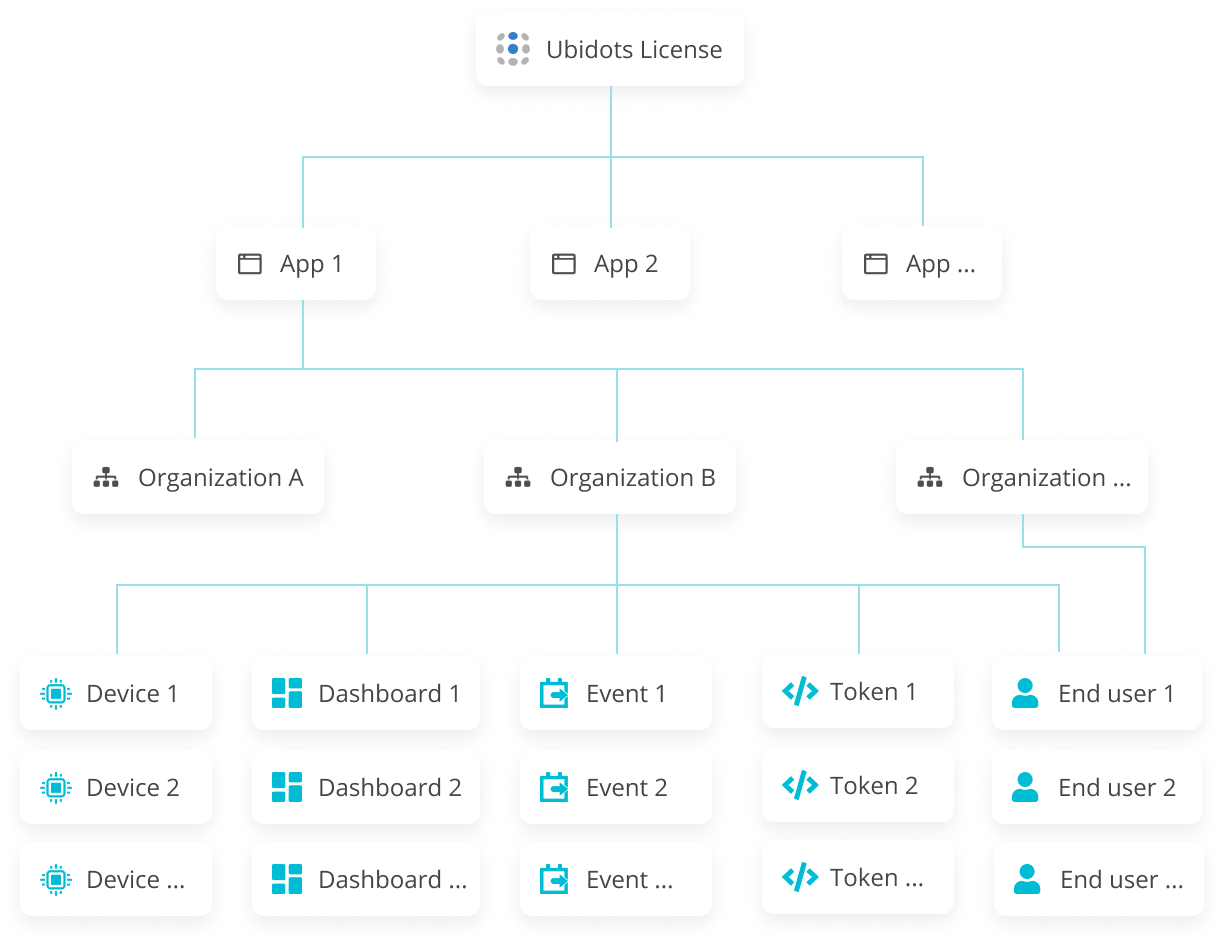 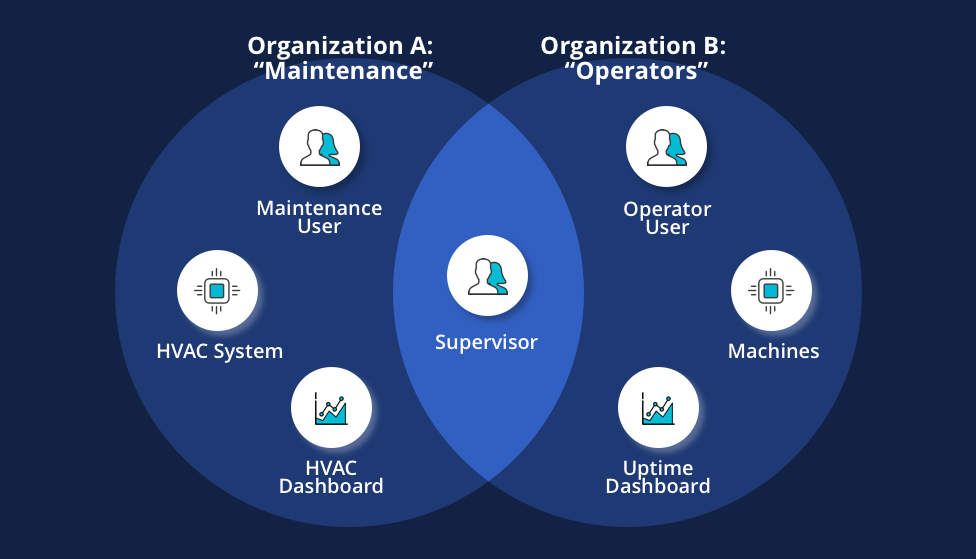 To create a user, select "User" from the "Users" tab in the main navbar then... 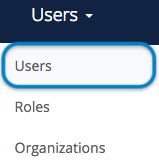 In the case you may need to edit a user, their Role, or see their activity, simply select the desired function from the below list of options: 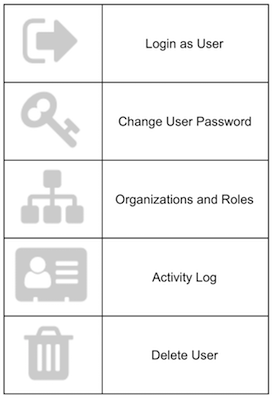