Log sensor data using the Intel Edison, directly from a Python script, and stream it to the Ubidots Cloud

During the Hackster Hardware Weekend I had the chance to test the Intel Edison board and was pretty amazed by its form factor and speed. 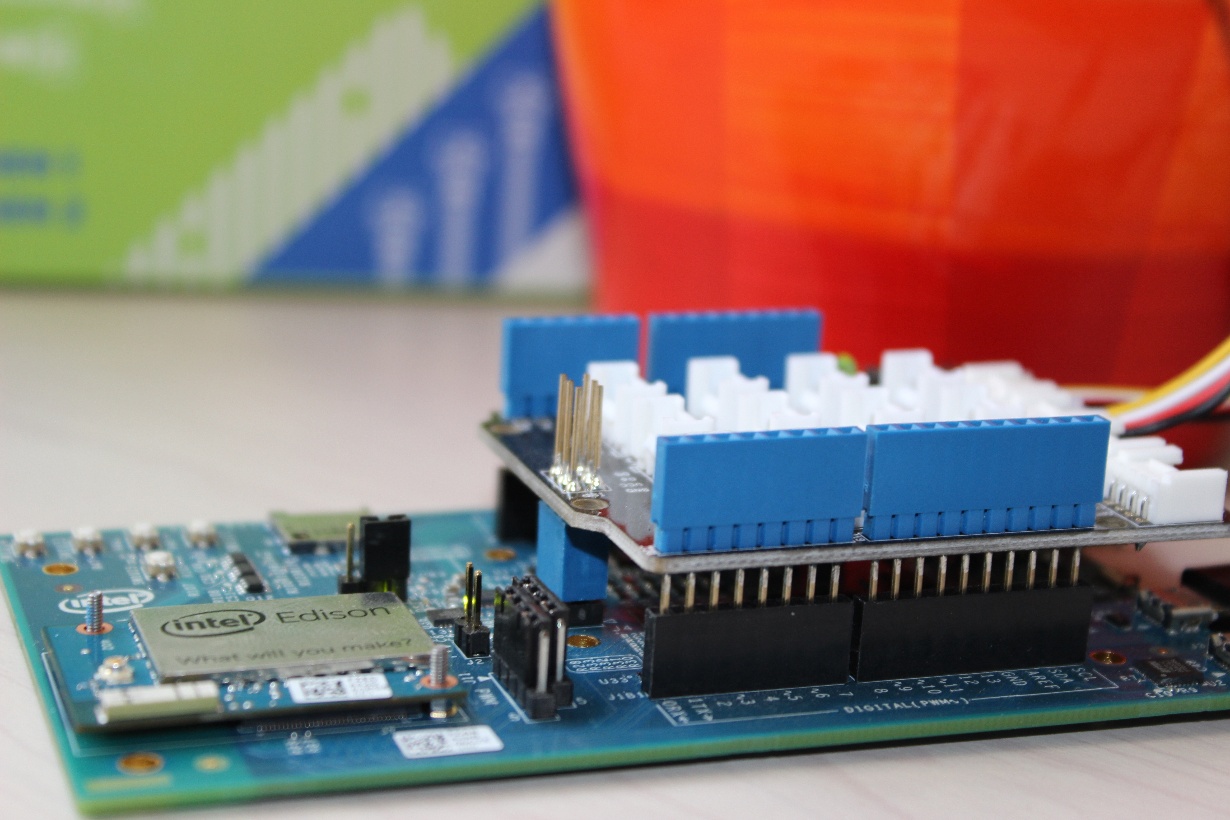 Intel has made sure to include Arduino compatibility in its Edison and Galileo boards, and while I think it's a nice alternative to have, I feel that some project just don't require this, and adding that layer would just make it harder to program and may use more resources.

So I looked for ways to access the GPIO pins directly from the Linux environment, without the Arduino overhead, and luckily I found the MRAA library. It makes it SO easy to interface with the Edison pins from the comfort of a Python script (and there's also a Javascript binding).

In this tutorial we'll use the MRAA Library to log sensor data and stream it to Ubidots.
https://www.hackster.io/ubimaker/logging-sensor-data-using-intel-edison-amp-python-d6cccc 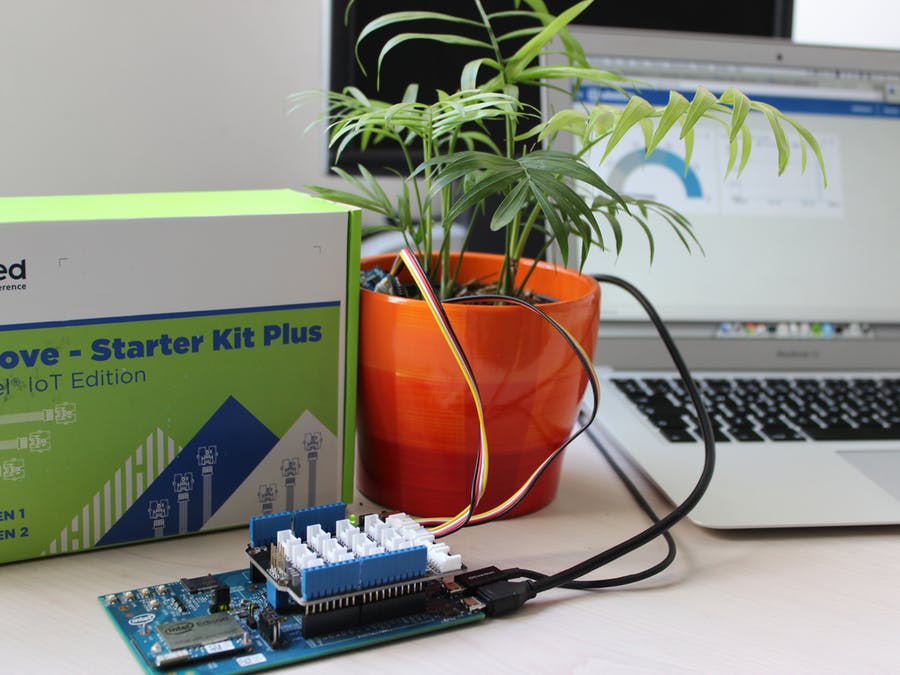 This content was originally published in Ubidots' Blog on July 1, 2015.