One of the reasons I mostly have cactuses at home is because I often forget to water my plants. This is why I build this project to control an electrovalve remotely to irrigate my plants from any place just using my phone.

At the end of this tutorial, you should be able to do something like this: 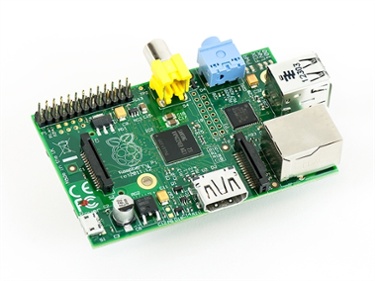 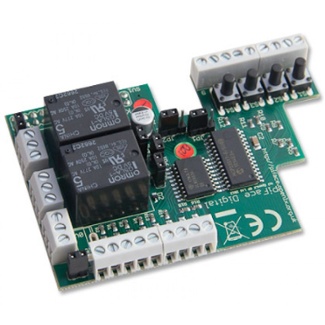 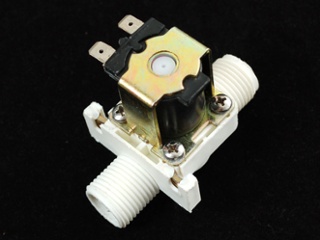 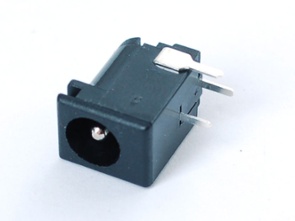 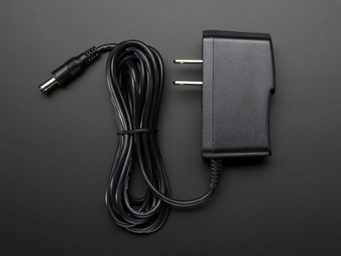 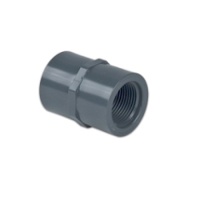 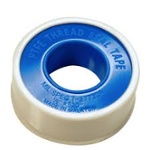 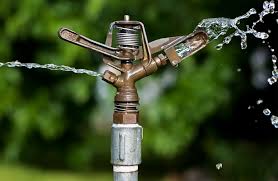 The electrical connections are quite easy:

As for the hydraulic connections, make sure to use teflon tape on every union to prevent the water from leaking.

If you're new to Ubidots, create an account here. 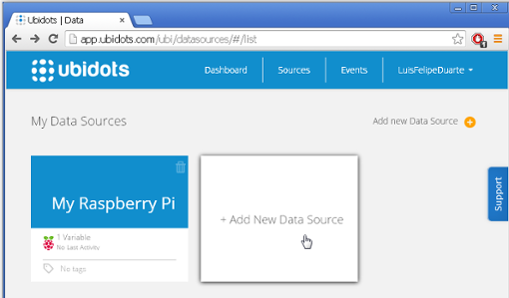 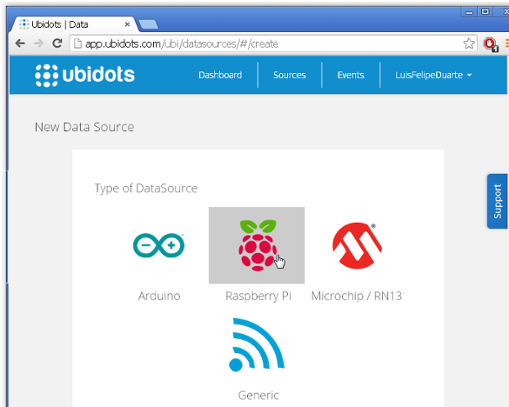 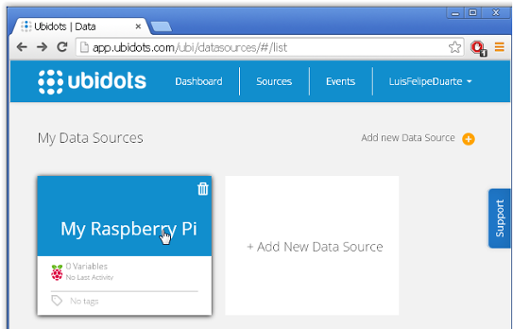 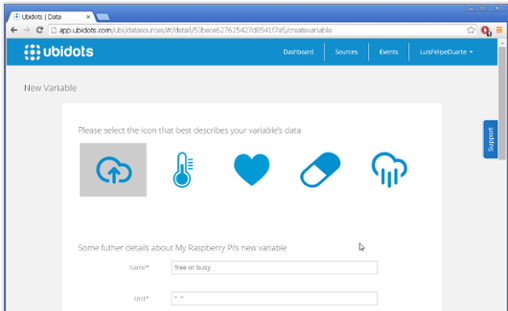 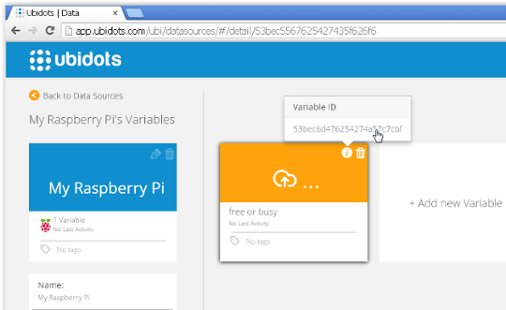 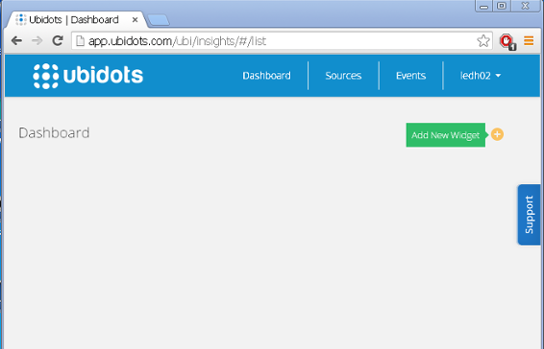 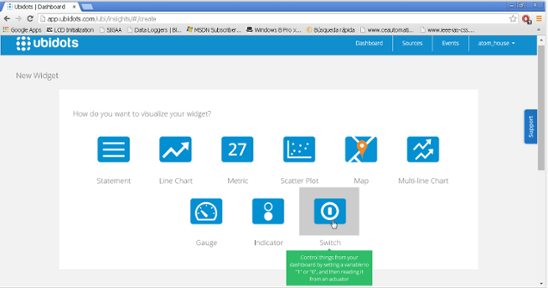 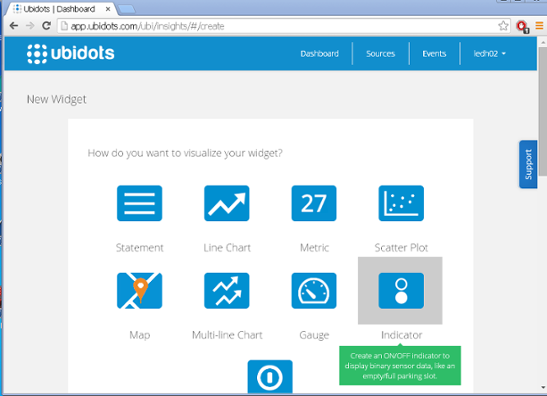 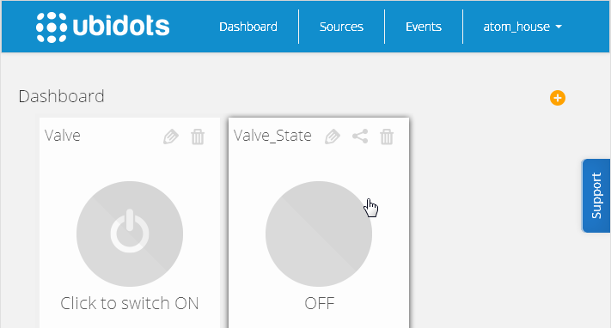 Before we can start coding you should've already configured your Raspberry Pi with Internet. If not, check this blog post about setting up WiFi. Now we can move on, login through a terminal into your Raspberry Pi and set up the SPI module to communicate with the PiFace Digital:

Add a "#" character before the line spi-bcm2708, then press CTRL-X, type Y and Enter. This enables SPI from boot. Now let's install and setup the PiFace Digital library:

Great! We're ready to start coding our project. Create a new file called "valve.py" and paste the following code into it:

view rawValve.py hosted with ❤ by GitHub

In this example we were able to control an electrovalve with Piface Digital. We turned on/off an actuator from the Ubidots dashboard, which should enable you to control almost any physical process as long as it can be controlled by a relay.

You can also use Ubidots to measure time-series data such as signal levels, make alerts and control  other devices. You might want to check out these other examples:

Do you have more project ideas? Create a Ubidots account and make them happen!